Fencing in Central – Eastern Florida – Get to Know the Cities More

At PVC Fence Supply we want to be your number one option of fence suppliers in Central – Eastern Florida. Because no two properties are identical, we construct, modify, and install each vinyl product specifically for each customer. PVC Fence Supply’s team of experts are all specialists in building designs that increase the value of your home. We employ commercial-grade fence components that are heavy-duty. It can get breezy in the state, and you will regret installing a pre-assembled panel fence system as a property border. Within a year, the fence will disintegrate and fade. We guarantee that won’t happen with PVC Fence Supply!

We Offer a Wide Variety Of Durable Products, Which Include:

We provide experienced guidance to our customers to save labor and expenses. We help our clients to obtain the best vinyl fences and make efficient investments that will endure for years to come thanks to our effective solutions and inexpensive costs.

Visit our home page to know all about our company, all-star styles and designs, and discover why PVC Fence Supply is your BEST OPTION for the city of Rockledge, Melbourne, Palm Bay, Port St Lucie, Fort Pierce, West Palm Beach and every city in Florida. Call us at 561 249 3937 to get a free quote or get it online.

Now you know who to contact for a successful fencing project in the area.

To thank you for choosing the highest quality of products, here you have a complete guide to know more about the location on behalf of PVC Fence Supply: 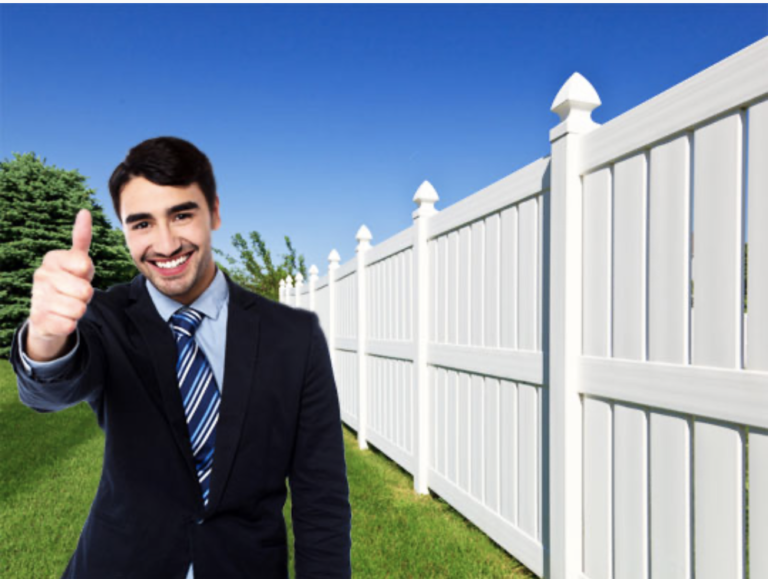 About the City and the Name

Rockledge is the oldest city in Brevard County. It is bordered by Cocoa to the north and Viera to the south. The story behind the name mentions a guy called Cephas Bailey Magruder, who constructed his residence near the Indian River after moving to the region in 1876. Magruder’s house was dubbed “the rockledge residence,” and the term was later applied to the entire community. It was previously known as Rock Ledge, and the two-word term stuck throughout the nineteenth century. It is located immediately east of Orlando along Florida’s central Atlantic coast.

The History Behind the City

The Indian River runs through Rockledge, which lies just inland from the barrier islands that separate it from the Atlantic Ocean. In the late 19th and early 20th centuries, the town featured numerous major hotels that catered to Northern travelers seeking to escape the severe winters. The Hotel Indian River, the Plaza, and the Rockledge Hotel, all located north of Barton Avenue and overlooking the river, were among them.

In the 1960s, when it became a bedroom community for the adjacent Kennedy Space Center, Rockledge expanded farther west and south. With the launch of the Apollo missions and the space shuttle program, the city attracted hundreds of families from throughout the country.

The Space Coast was formed when pioneers and visitors risked the insects, the terrain, and the severe Florida heat to visit the area, which was known for its wonderful hunting and beautiful waterways. 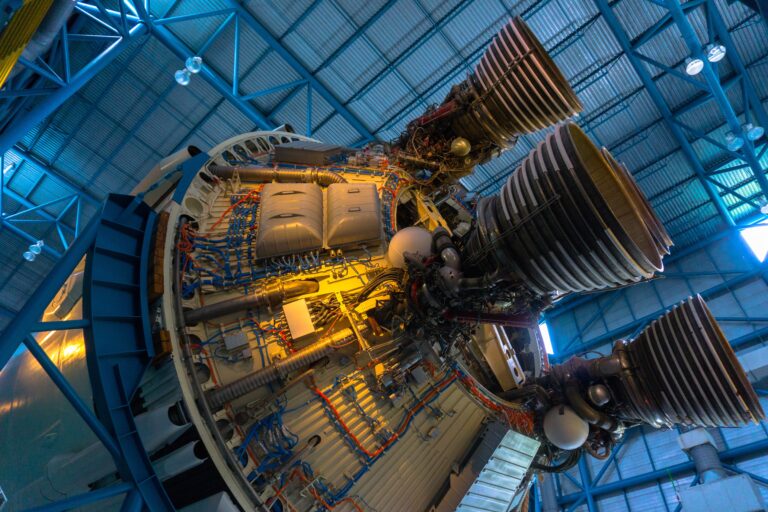 The Köppen climate classification for Rockledge is Cfa, which means it has a humid subtropical climate. The Gulf Stream, which flows off the east coast of Florida, is the primary reason of the area’s hot and humid environment. The region is characterized by two distinct seasons. The first is hot and wet, and it lasts from June through late September, and the dry season, which runs from October to May and features cooler temperatures and less precipitation. 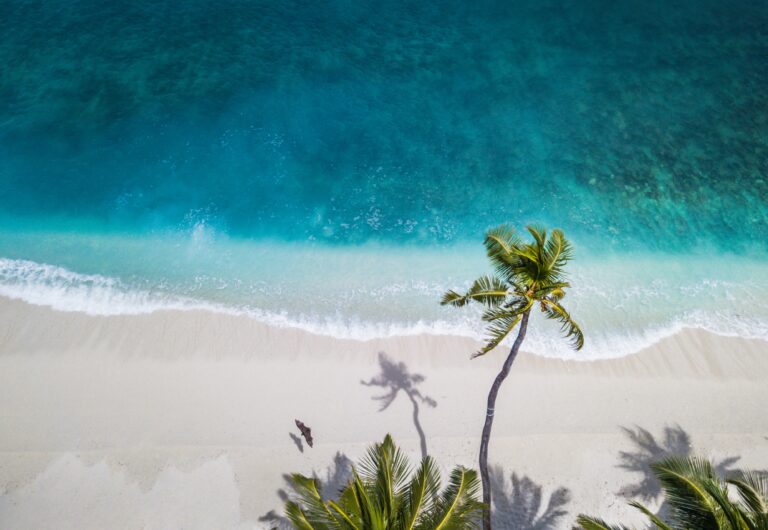 According to the 2010 census, the population was 24.926 people per square kilometer, with a population density of 716,82 people per square kilometer. Rockledge is one of Florida’s nicest locations to live. Inhabitants of Rockledge enjoy a sparse suburban vibe, with the majority of residents owning their houses. Rockledge is home to a large number of young professionals and retirees, and its public schools are well regarded. 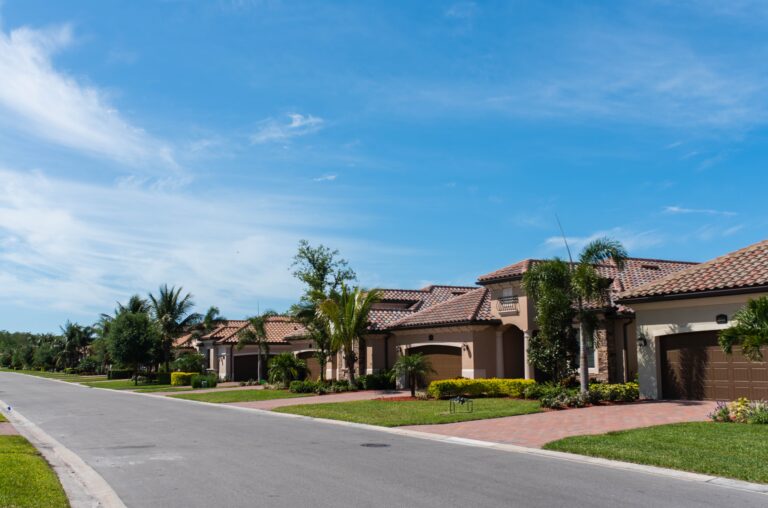 There are a number of activities one can enjoy in the place. These include :

There Are Several Activities One Can Enjoy In The Place. These include : 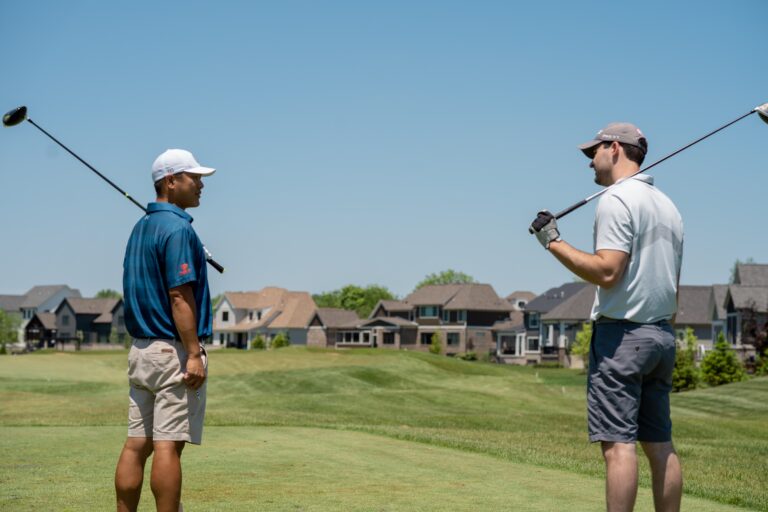 For a successful fence project in Rockledge, anywhere in Florida, the US and Caribbean Islands: call us at 561 249 3937 or e-mail us to [email protected] to get a free estimate or get it online.