Port St Lucie, the Best of Both Worlds!

There isn’t a port… then why is it called ‘Port’?

General Development Corp., Florida’s largest property development corporation, founded Port St. Lucie in the 1950s, with Port Charlotte as its first significant settlement on the Gulf Coast. GDC’s marketing strategy was to incorporate “Port” in the names of all the major developments planned.

Laid-back and calm are how we would describe the area’s environment. Without a doubt, homeowners get to enjoy a variety of entertaining activities such as fishing, which takes place throughout the year at Sewall’s Point on the St. Lucie River. Visiting the Botanical Gardens, going for a hike at Oxbow Eco-Center and enjoying several annual festivals are also some of the outstanding activities taking place in the zone.

In comparison to other South Florida property markets, homes in the location may be purchased or rented at a reasonable price… don’t be fooled! The City keeps growing and as time passes the popularity of Port St Lucie grows, increasing overall lifestyle costs. 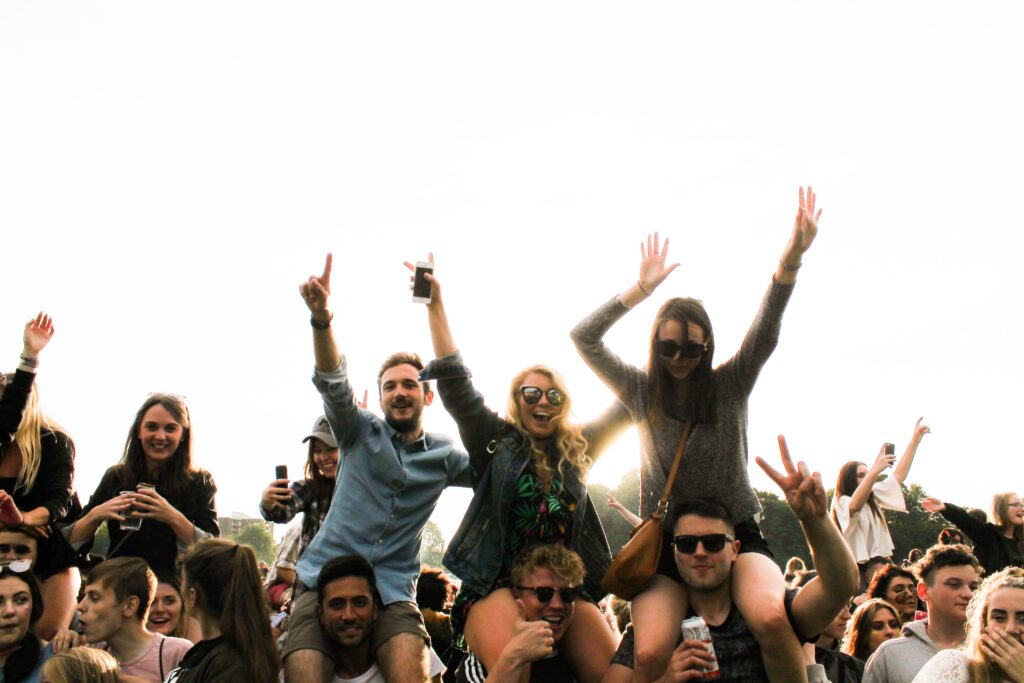 Be Careful With the Peacocks!

Along Veterans Parkway, just off Port St. Lucie Boulevard, there are several escapee peacocks. Before the 1980s, they were brought in from private houses and ranches and utilized as ornamental pets. According to the historical society, they were raised as a hobby by a woman who lived nearby. Peacocks have also been spotted along Import Drive in the city’s southeastern reaches… woah! 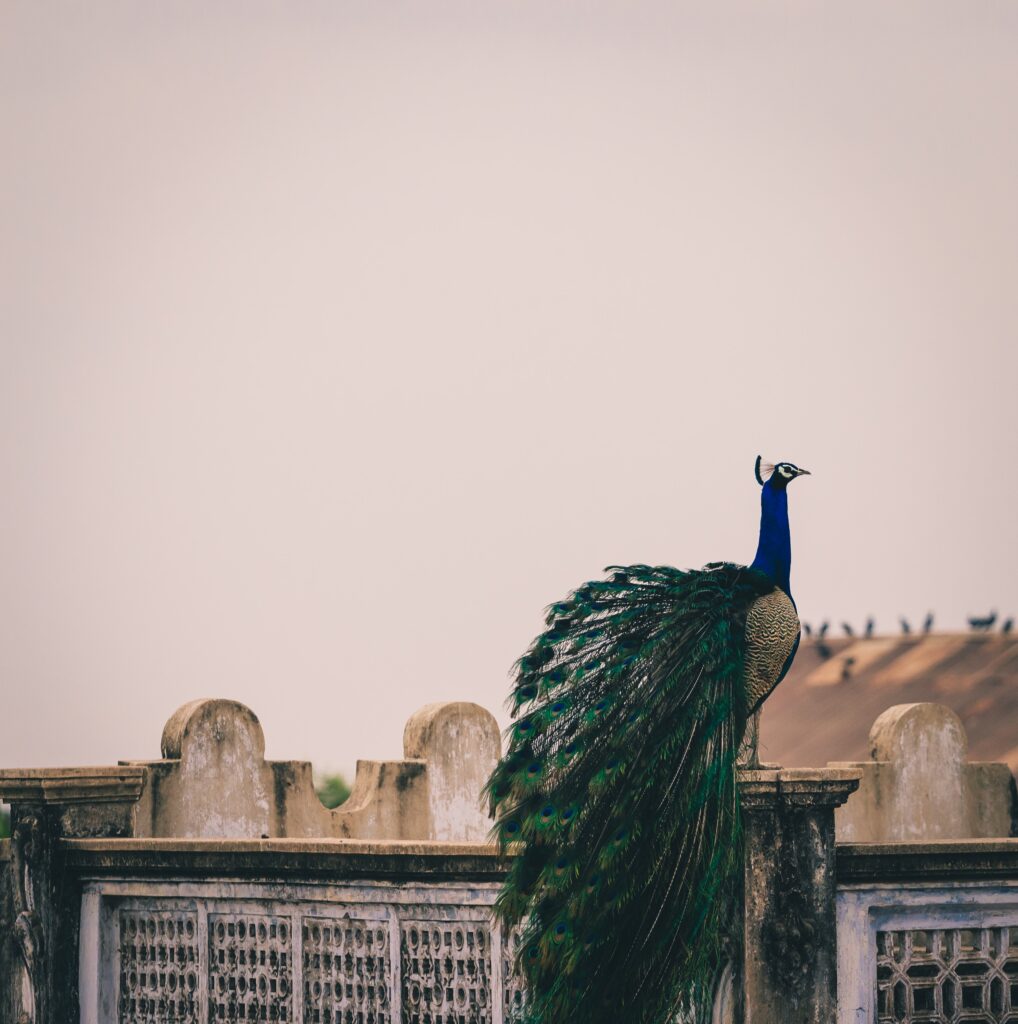 Inexpensive costs of living, a mild and warm environment, beautiful beaches taking place nearby and the low crime rate are only a few factors that attract retirees to Port St Lucie. People of all ages are drawn to the area, and more than a quarter of the population is age 65 or older! We can’t blame them, Port St Lucie sure has the best of both worlds: entertaining, full of life activities, and a calm, charming environment. 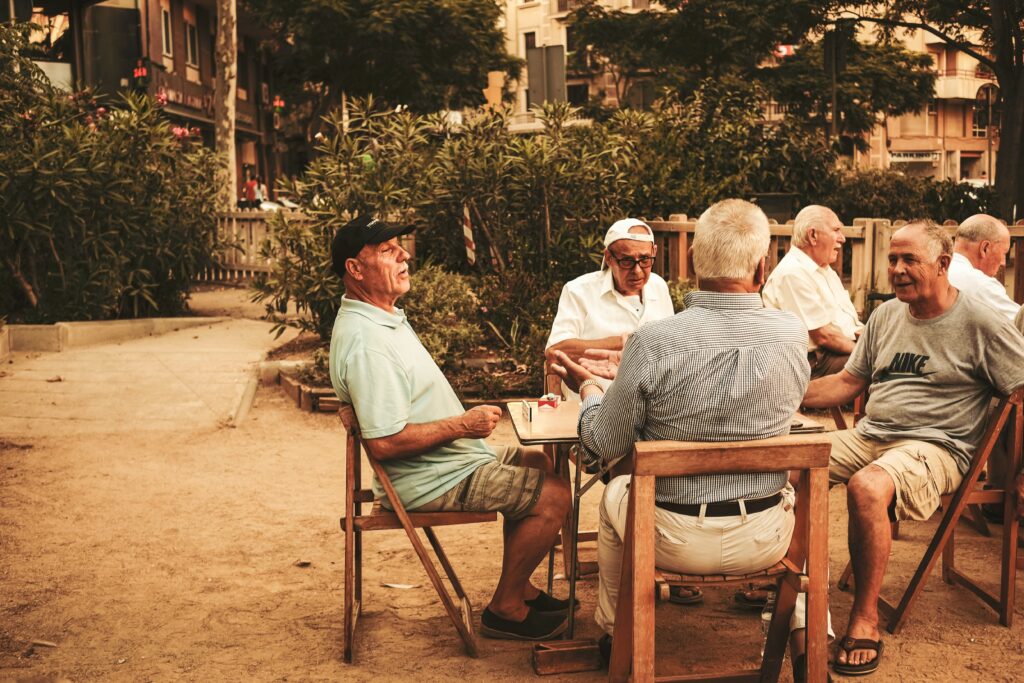 Yes, this is an attention-calling place… and for us too! Knowing the population in this small paradise is increasing, we sure want to beautify the new (and already made) homes taking place! What better way to do it than with our strong, premium-quality fences?

Owning a house is a milestone in life. When you can call a place home, why settle for less than the best? Acquiring a fence is not only about a luxurious look but about resistance and safety. It’s no secret winds in Florida can get strong, and that is why PVC Fence Supply can only manufacture reinforced materials that will last and prevail.

Some of the vinyl fence designs we offer include picket fence styles and ranch rail styles.

Take a look at this magnificent fence style we named after the charming City:

Now you know! Home-owners, contractors and builders in Port St Lucie can 100% count on us for a successful fencing project. We can only beautify, even more, a city that, now you know, has so much to give. Call us at 561-249-3937, email us at [email protected] or get a quote online and do things the right way. Remember: don’t settle for less, when you can have the best.